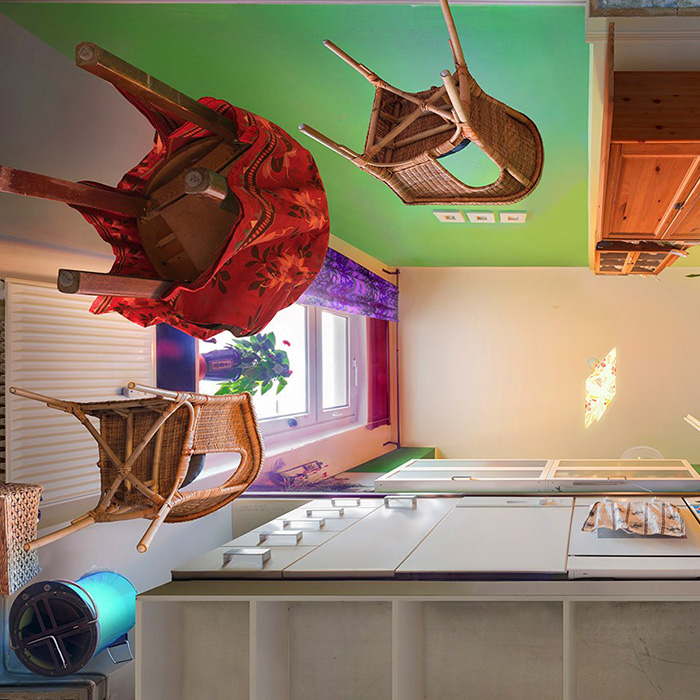 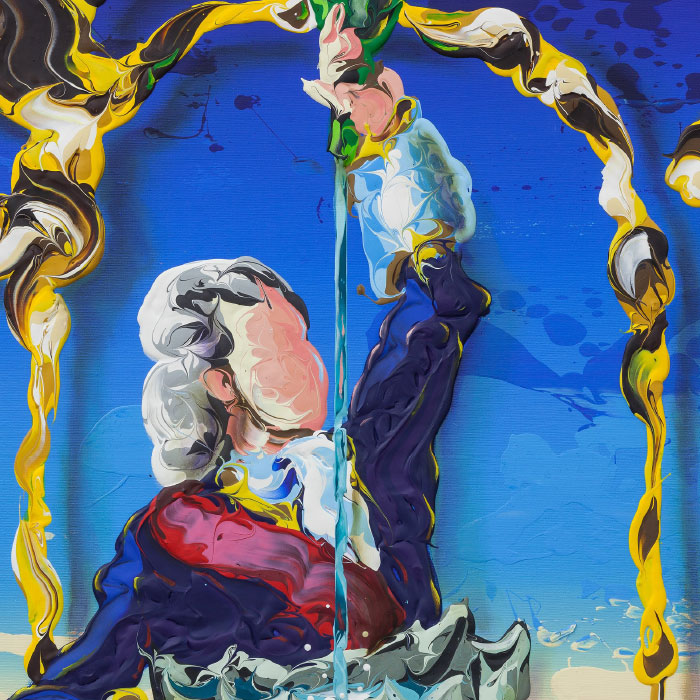 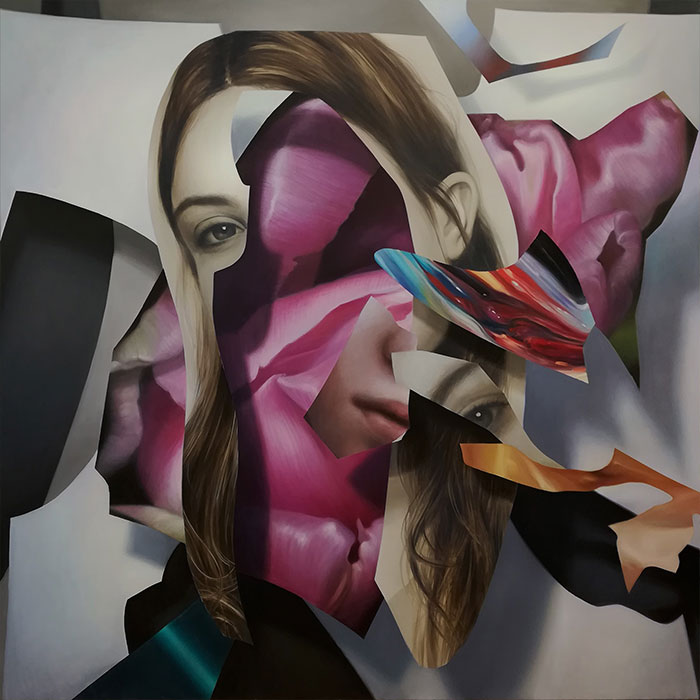 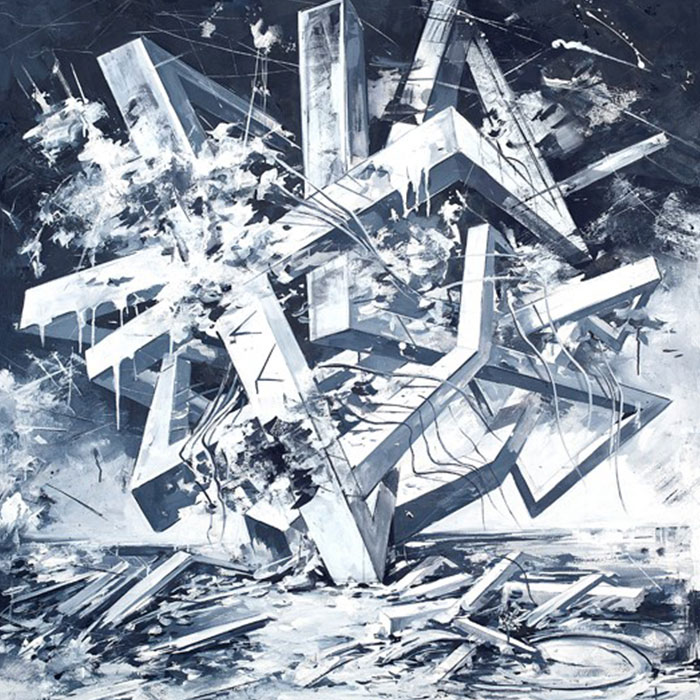 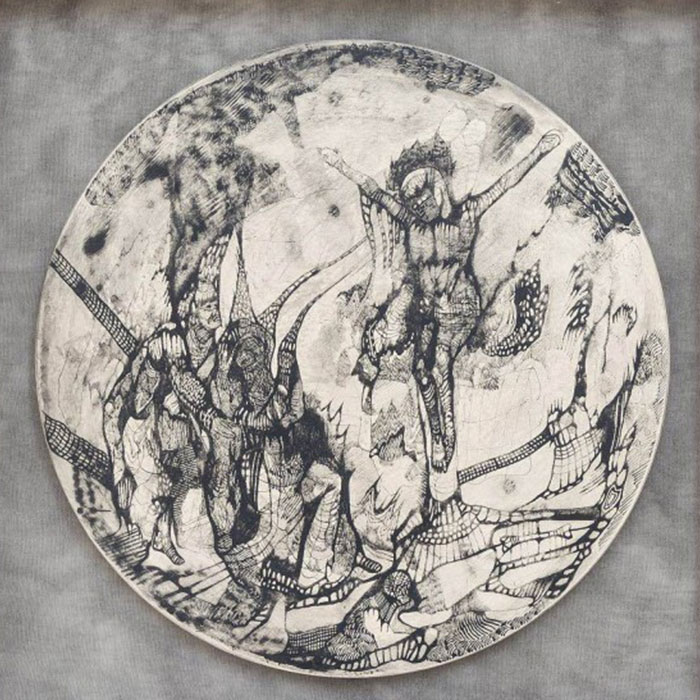 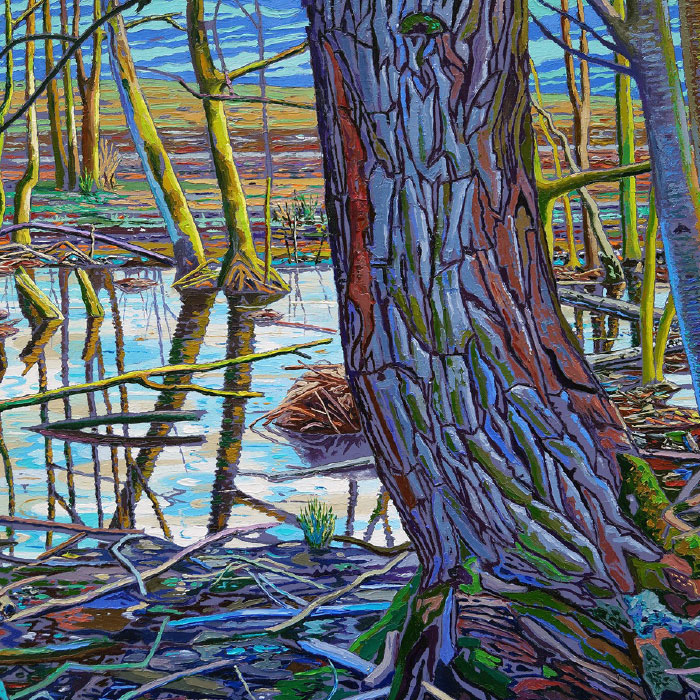 Since 2010, gallery owner, curator and author Uwe Goldenstein (42) has shown his selection of Berlin-based and European artists in galleries, museums, institutions, and art fairs in Germany, Denmark, Turkey, Switzerland, Czech Republic, The Netherlands and Hungary. Before establishing SELECTED ARTISTS in 2010 the art historian Uwe Goldenstein worked as a researcher for the Rockefeller Foundation in New York and The Imperial War Museum in London. He has also worked as a lecturer, journalist, and author specialising in contemporary art.

The subtle works of the artists Uwe Goldenstein is presenting with his Berlin-based gallery & network Selected Artists come to oppose a purely affirmative present, which — akin to an artificial ecstasy — endlessly reproduces itself and, owing to an ahistorical, thoroughly digitalised structure, vehemently curtails or indeed eliminates time for reflection, contemplation and rest. In this context, these artists present a highly topical projection surface, a space for withdrawal and recollection, dedicated to slowness and contemplation, to weightlessness and secretive moments. It is particularly addressed to a younger generation, which — exactly like our artists — is driven by an urgent desire for withdrawal, and consciously seeks salvation in complexly layered, oftentimes surreal spaces, that offer an escape from a thoroughly rationalised, linear reality. A mild form of trance, a highly relevant parallel world, a quiet, subtle appeal to detachment and metaphysical flotation. 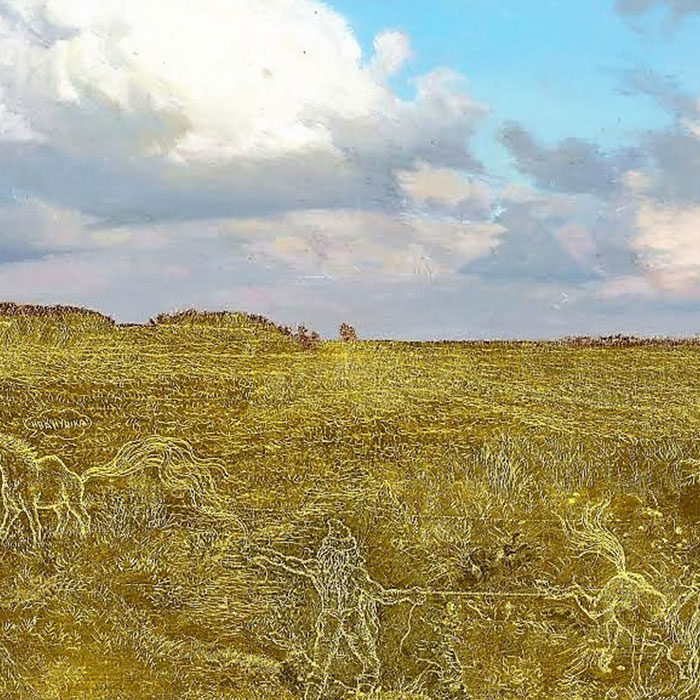 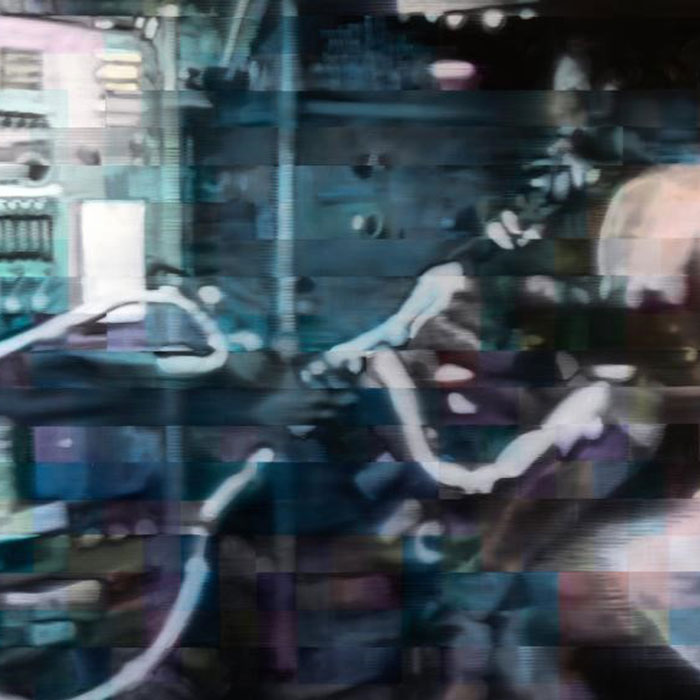 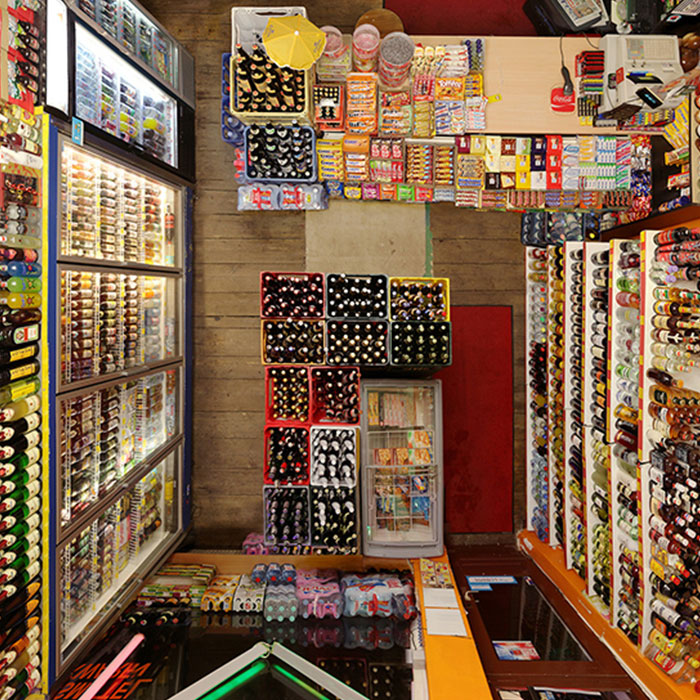 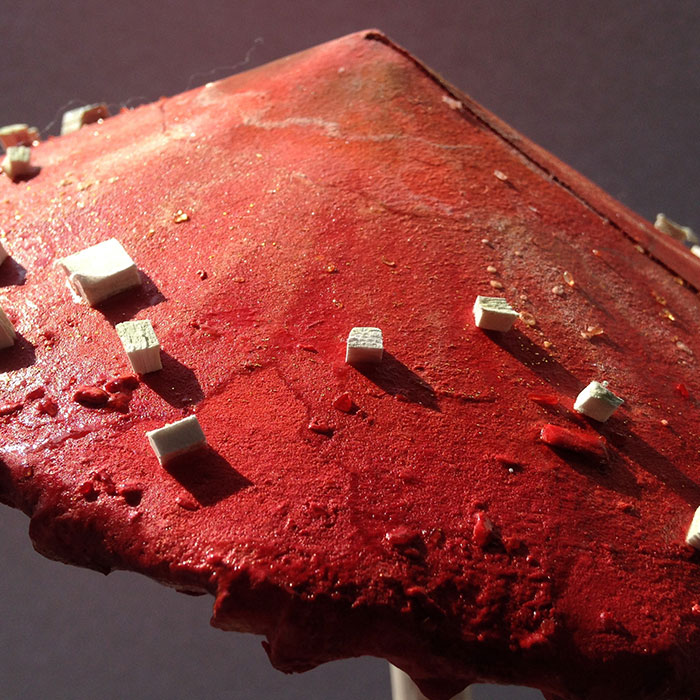 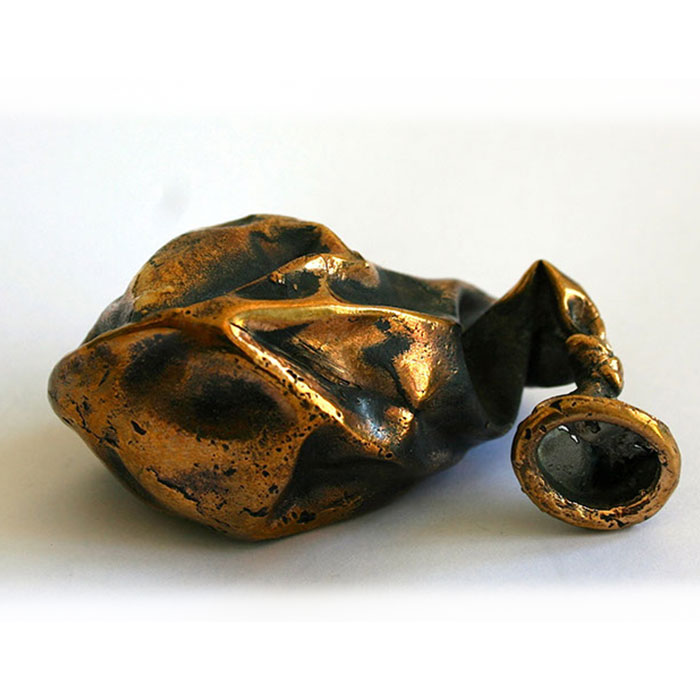 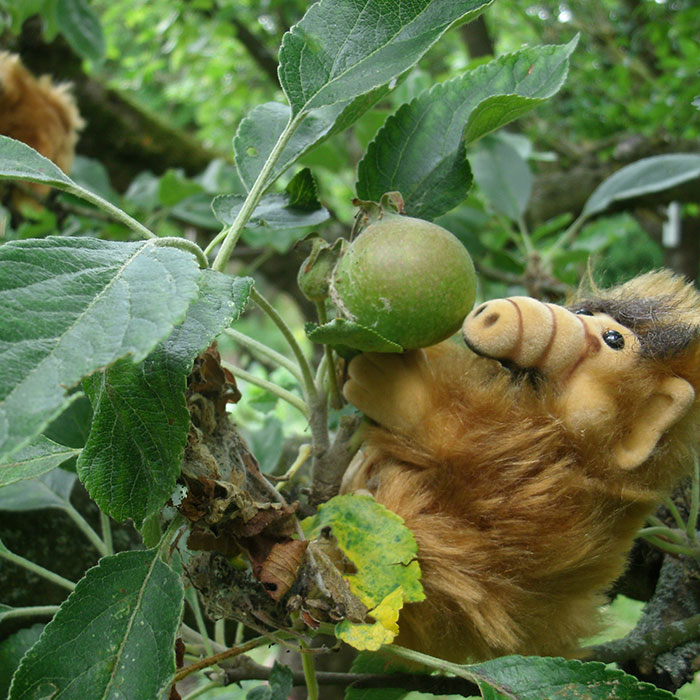 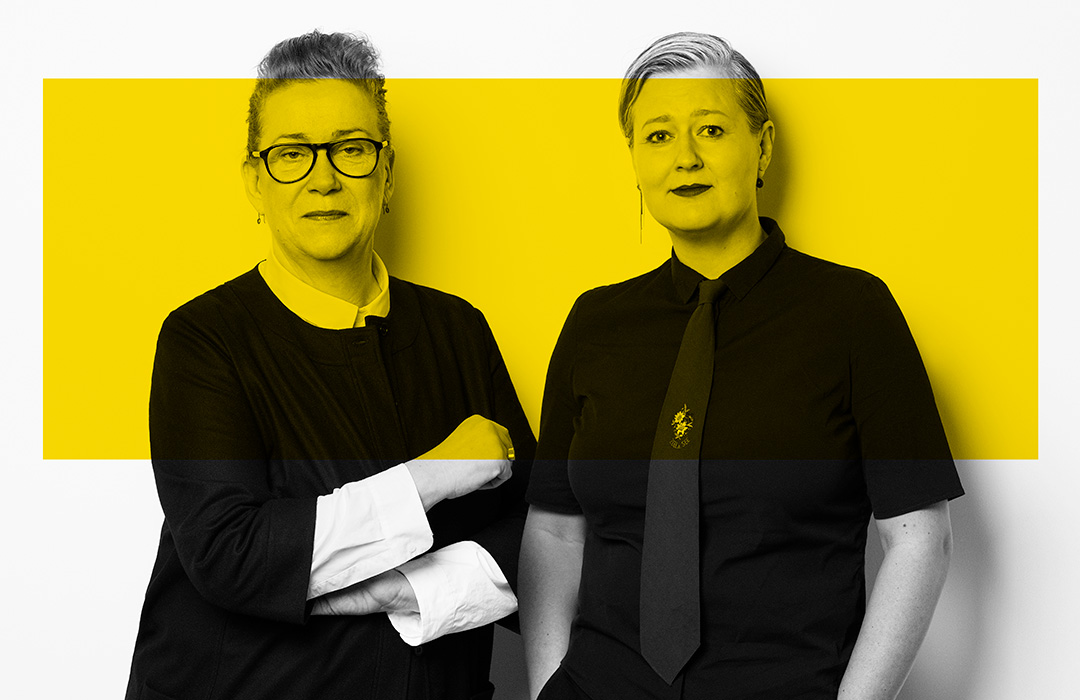