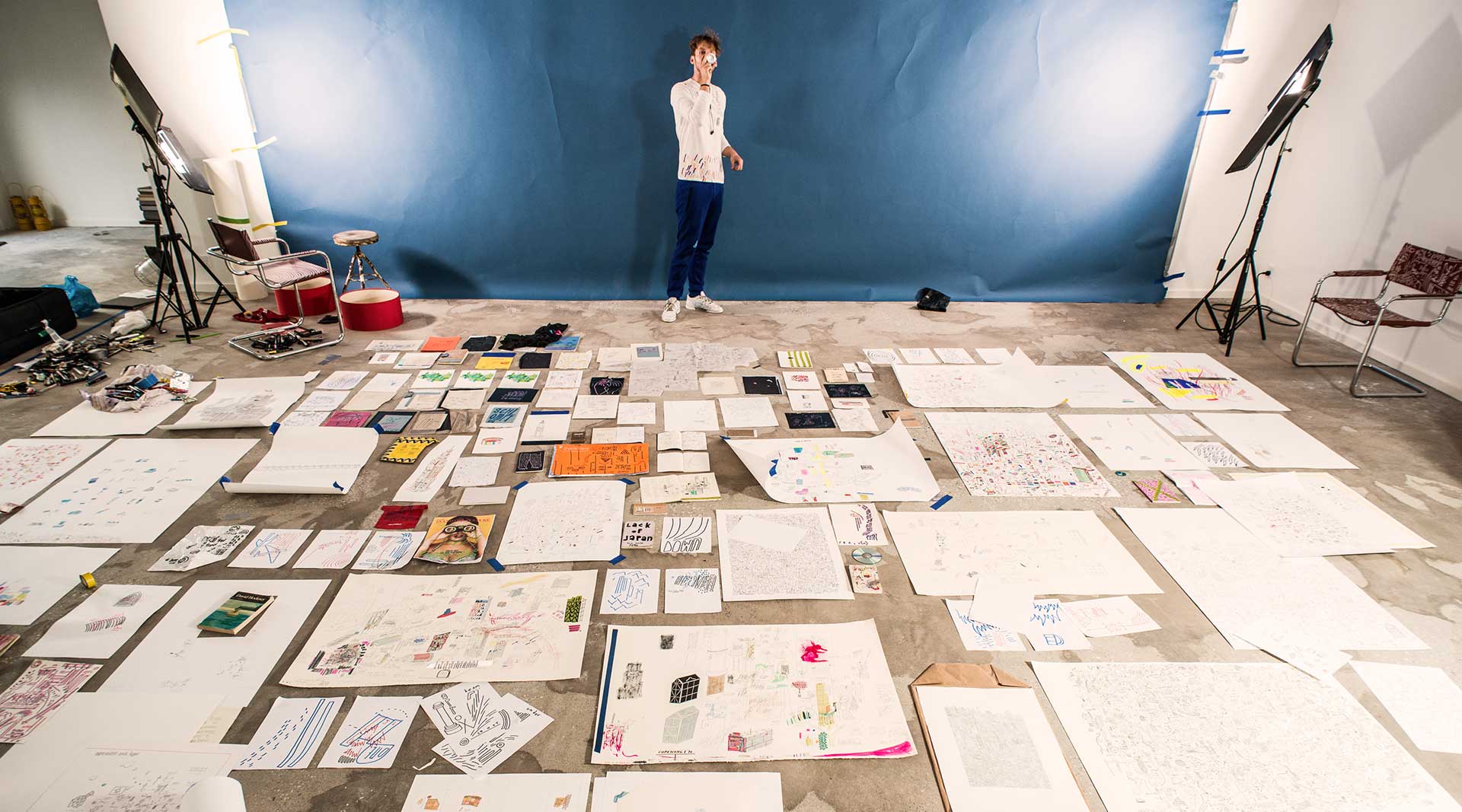 Originally from Birmingham, United Kingdom, Daniel started out his career drawing professionally while living in Aarhus, Denmark and is now based in Copenhagen. Inching his way line-by-line, year-by-year, Daniel has come to travel the cities he draws: constantly seeking out new lines and ways of making them. .

Fascinated by architecture, the mapping of space, and the medium of drawing more generally; he’s created an array of window drawings, wall murals, meticulously detailed cityscapes and pictorial narratives.

With a broad approach to drawing his work has appeared on gallery walls, in workspace environments and interior magazines, but also in more versatile contexts. Among other publications, Daniel has made drawings for CNN Style - including a series for Nick Glass' article "State of the art: How will Trump's taste change the White House?" – Journalistbureauet Tank - that attempted to map a conglomeration of buildings in a neighbourhood of Mumbai’s famed ‘slum’, Dharavi published in El Pais (ESP), Information (DK), and Al Jazeera (UAE) - and a 10-part series of drawings and short stories translated to Danish for broadsheet newspaper Politiken in 2015.

Constantly seeking out new lines from new places he has created work around the world from Miami to Tokyo, Naples to New York. This has reflected too in his less architectural work, none more so than in his tropically-charged 5-piece apparel collection with Danish fashion house, Mads Nørgaard.

Also excited to share his ideas – working with Aarhus Kunstskole, Kulturentreprenørs, Danish Architecture Centre & Aarhus School of Architecture – he encourages the finding of new lines and processes through unorthodox workshops. 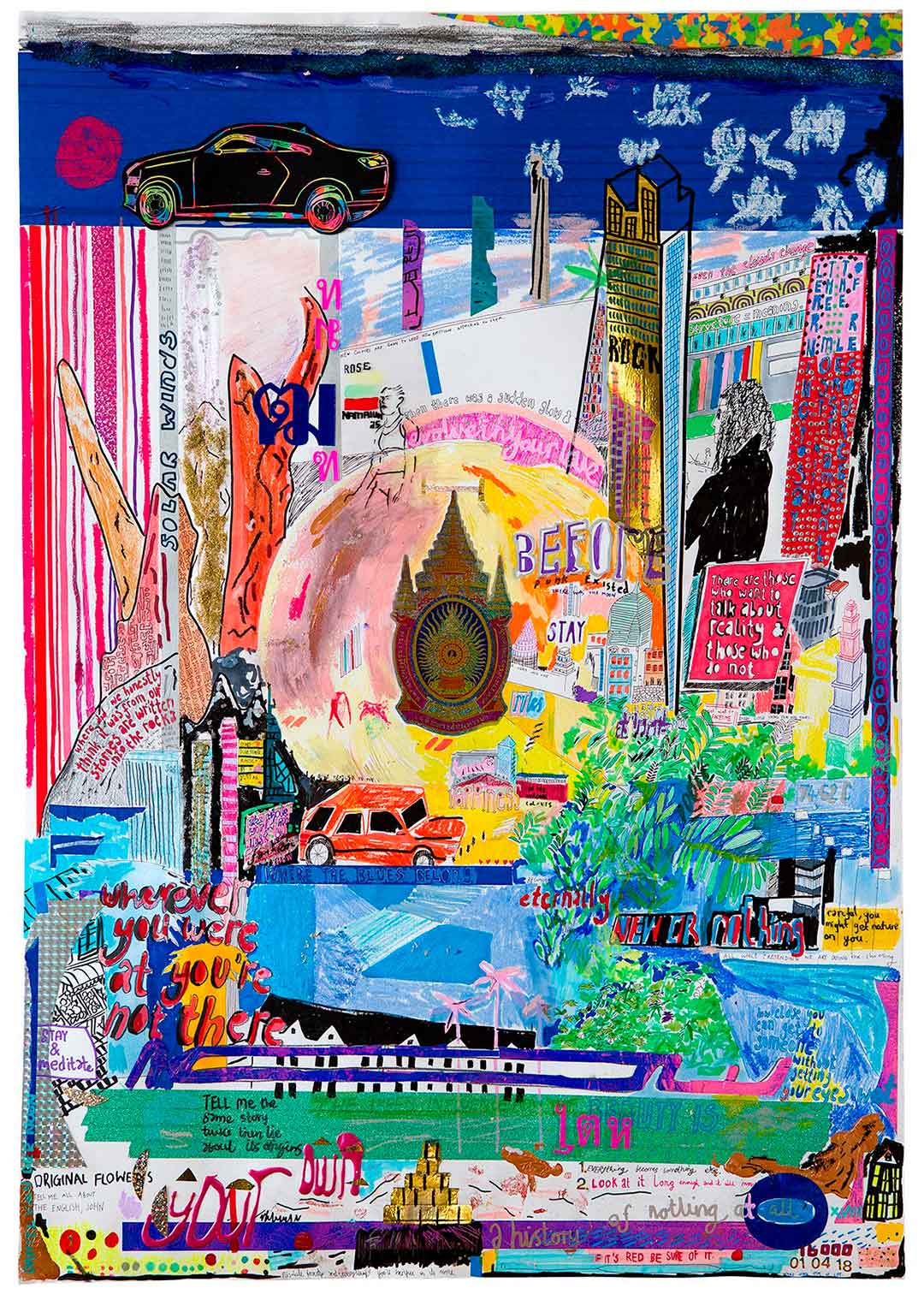 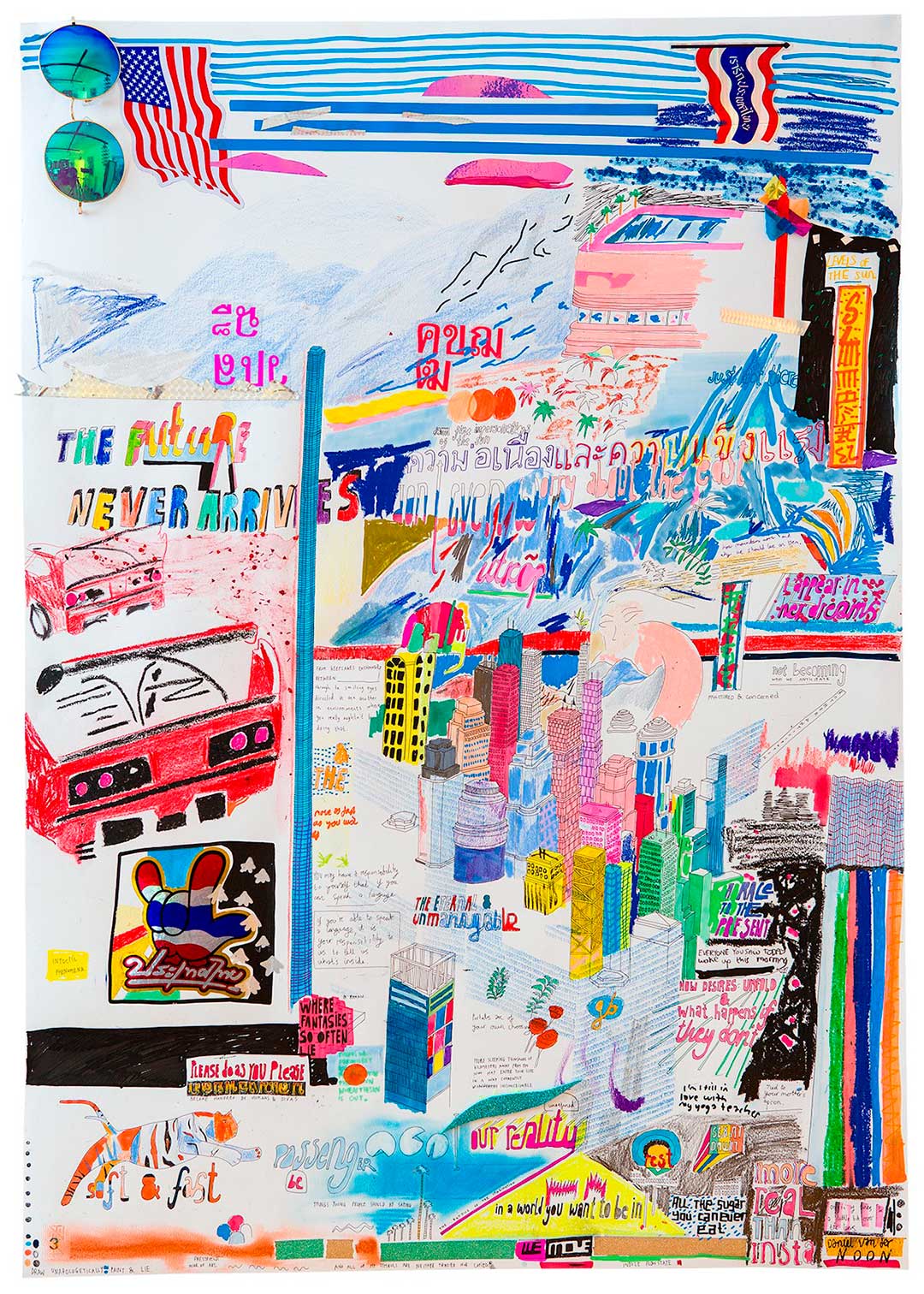 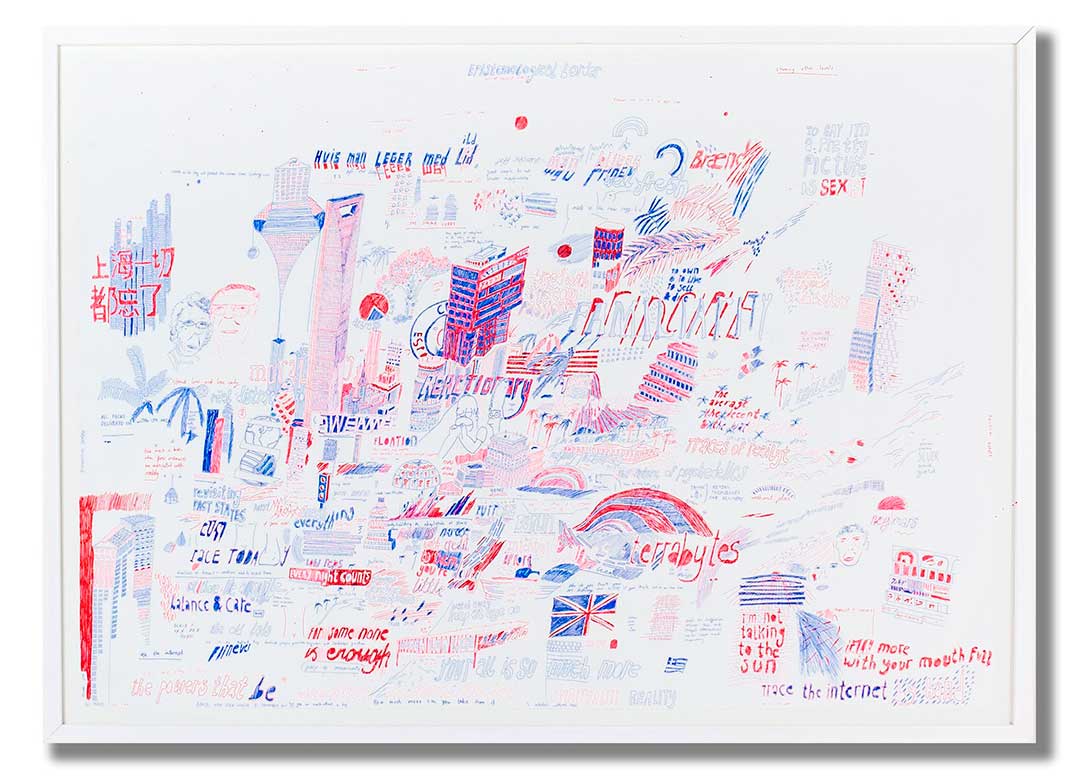 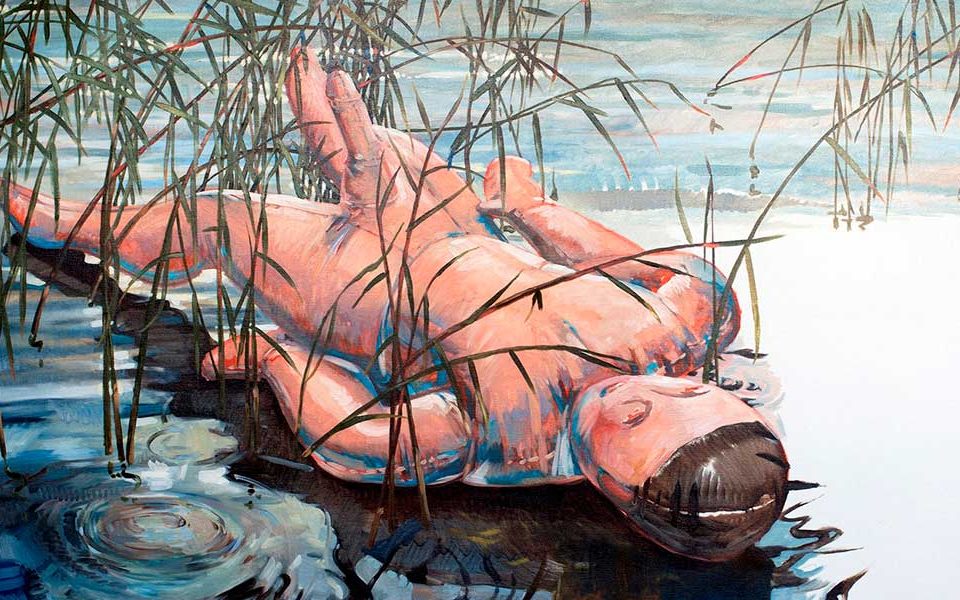 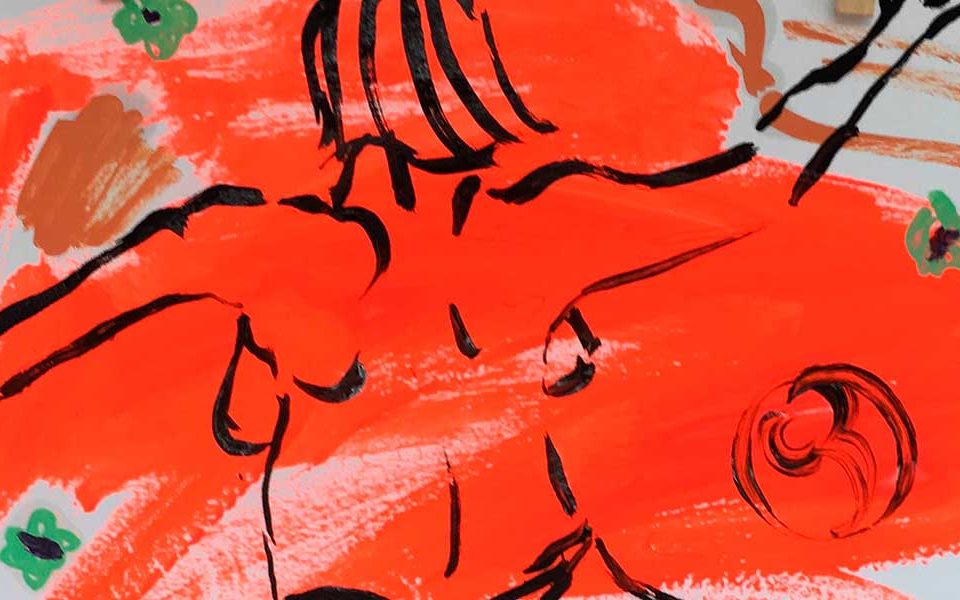 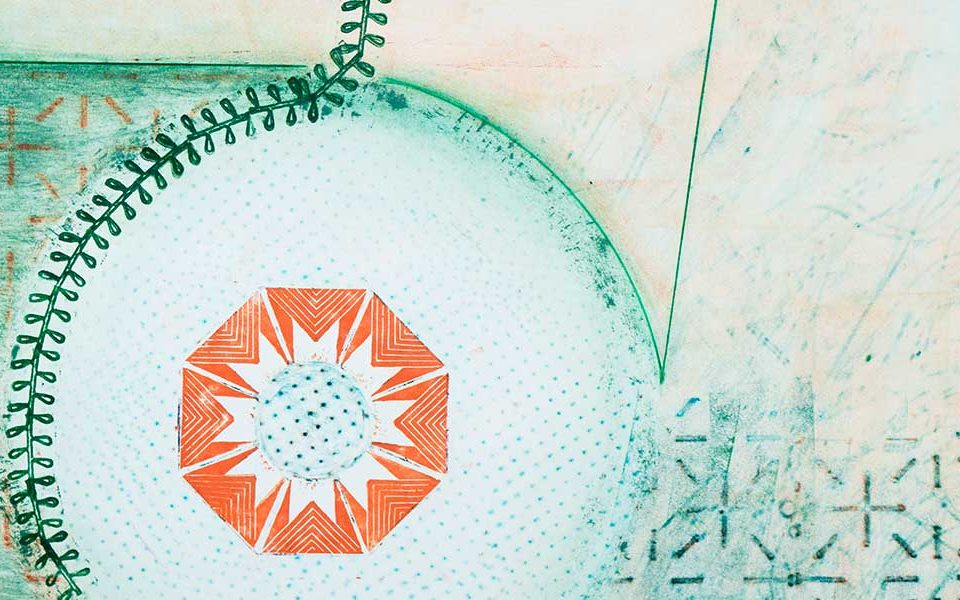